Qatar Food Factories W.L.L pioneered its way to success in the year 1984 at Doha,Qatar is now enjoying number one position in the snacks industry of Qatar. The company has introduced many mind blowing flavors and snacks varieties to entertain the taste buds of people of Qatar and the brand name QATAR PAFKI became the most preferred choice not only in Qatar but in many GCC countries and fortunately now in India. The company is promoted by a prominent Qatari family of Mr. Mohamed Ahamed Abu moza(Late) who are committed to serve the best to the nation. The man , who was also a part and parcel of this company since inception ,Mr.Abdul Hameed an Indian national , has contributed all his efforts for the success of the company built up a family like relationship with the promoters brought the Product QATAR PAFKI to India by partnering with the parent company in the year 2013. Now it’s an opportunity for India too to enjoy the taste and product varieties of QATAR PAFKI. 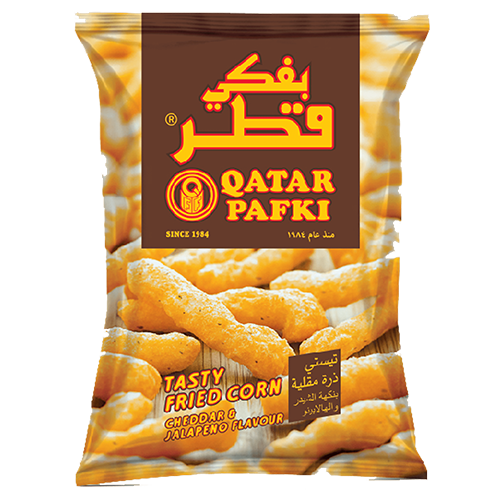 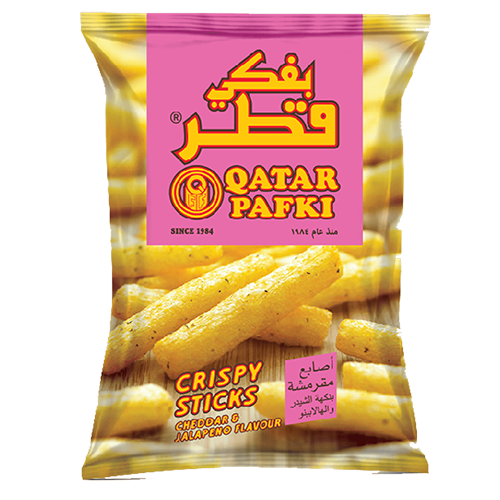 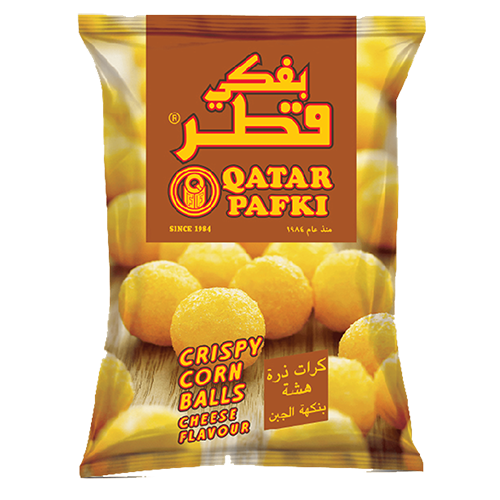 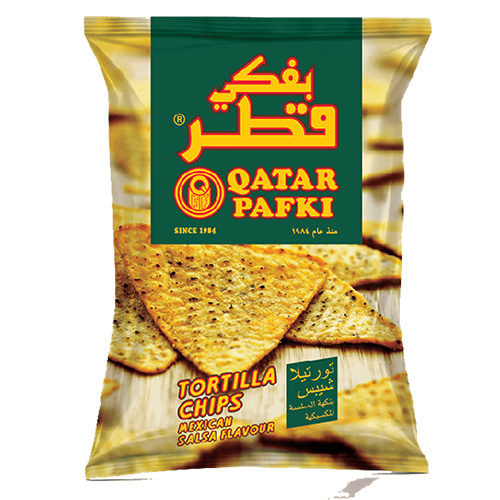 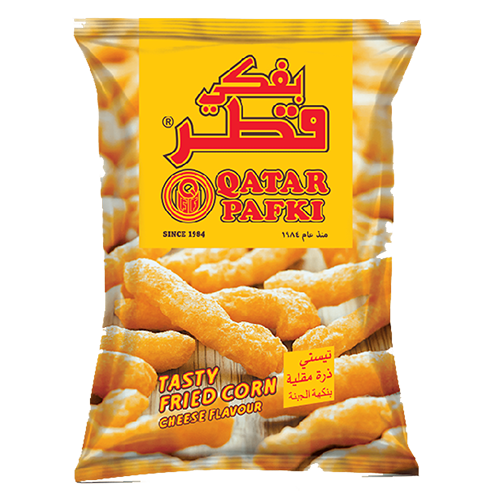 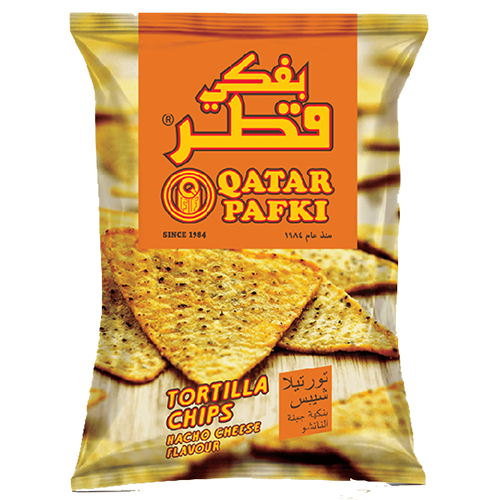 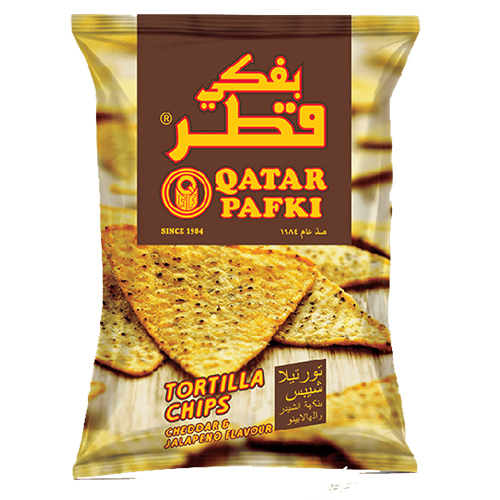 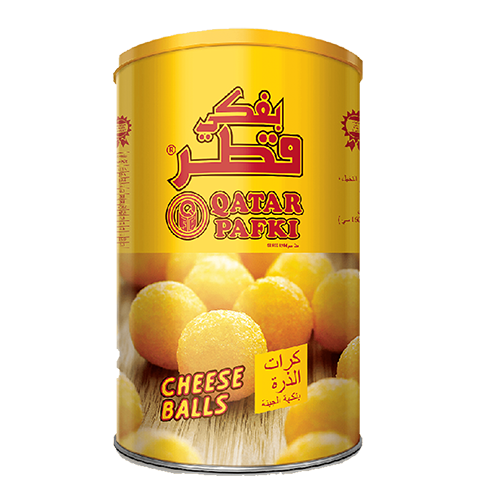 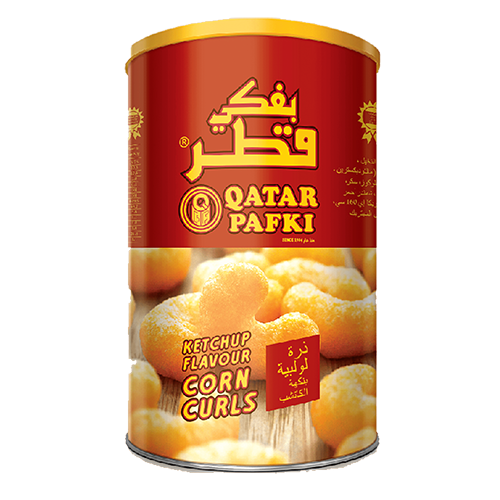 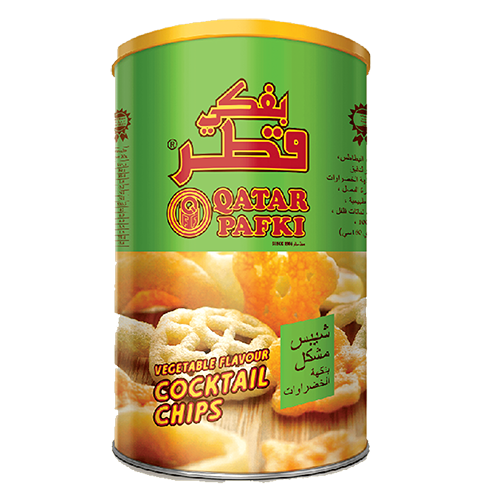 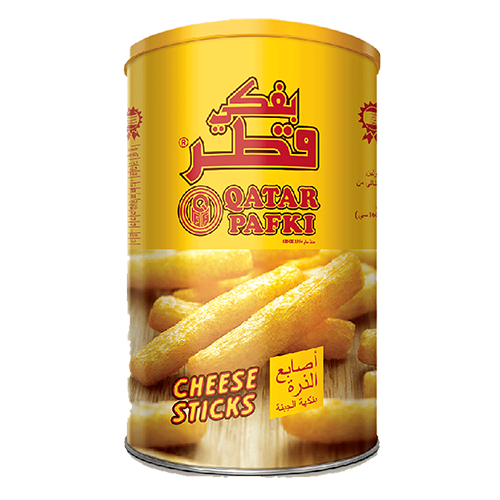 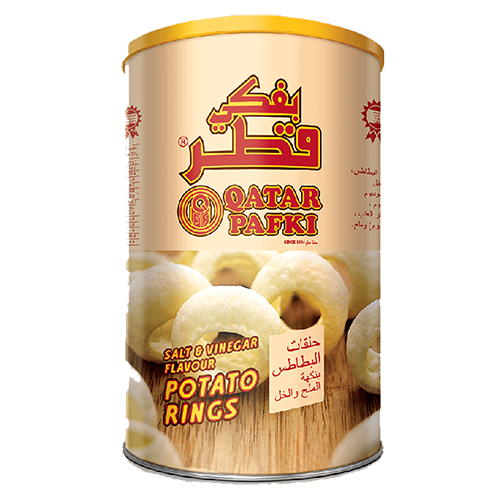 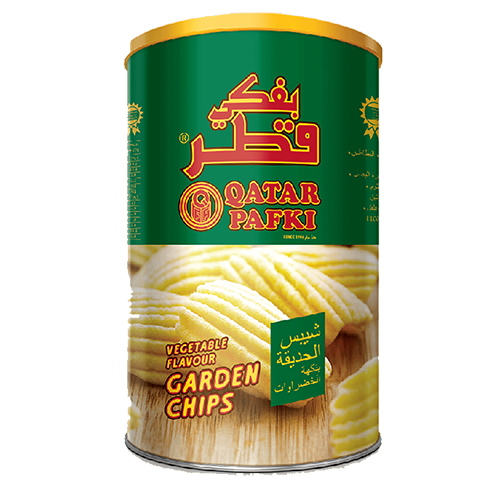 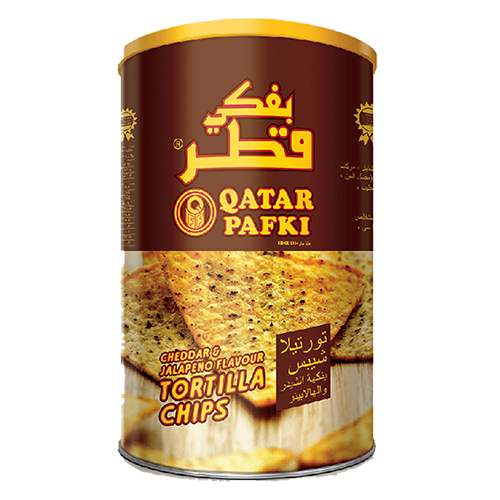